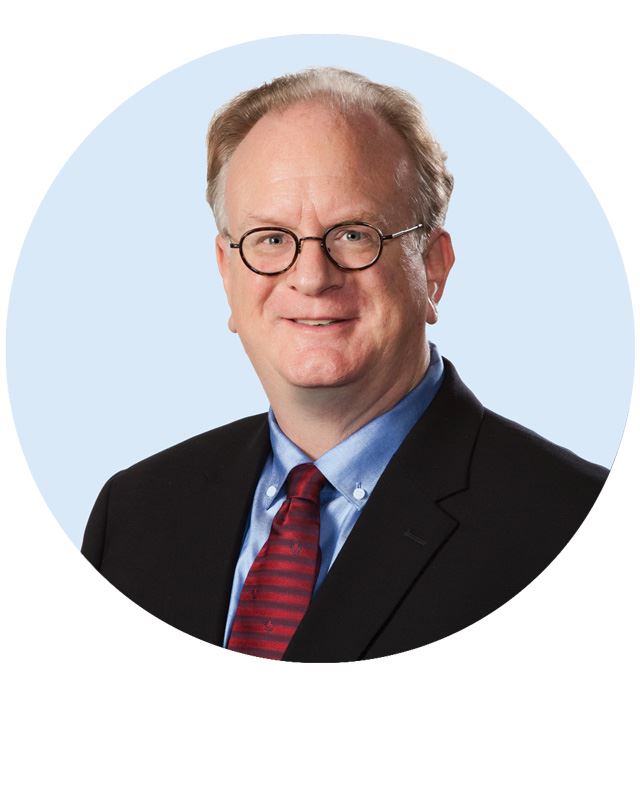 Councillor Manning grew up in a military family and around air force bases. Due to his upbringing in military air bases, it was only natural for him to pursue a career in aviation. A veteran of three decades with commercial airlines, Councillor Manning has spent most of that time ensuring safety and regulatory compliance in both Canada and the United States.

Councillor Manning was drawn to White Rock’s character and seaside location in 2014 and has been living here since then.