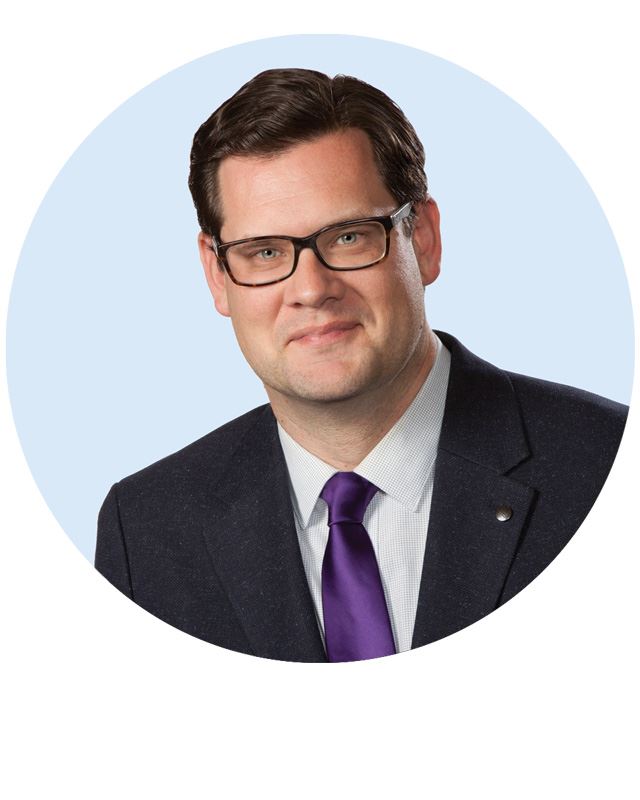 Councillor Trevelyan moved to White Rock in 1992 and graduated from Earl Marriott Secondary School. He then went on to complete his Bachelor of Arts in History and later a PDP teaching certificate at Simon Fraser University.

Councillor Trevelyan is currently a teacher at Earl Marriott Secondary, where he has taught social studies, history, economics, and special education for 12 years. He has also worked as a writer, researcher, and editor for Indus Media Foundation, which promotes the role of Punjabi soldiers during the First World War in our Province and school curriculum. In addition, he has collaborated with organizations such as LiveMint and the BBC. In 2003, Councillor Trevelyan was awarded the Queen's Golden Jubilee Medal by the Lt.Governor of BC for volunteer work.

Councillor Trevelyan is married with two small children, and feels blessed to be able to raise his young family in White Rock. His hobbies include history, classic cars, music, camping, and the outdoors.