Flags at the City of White Rock 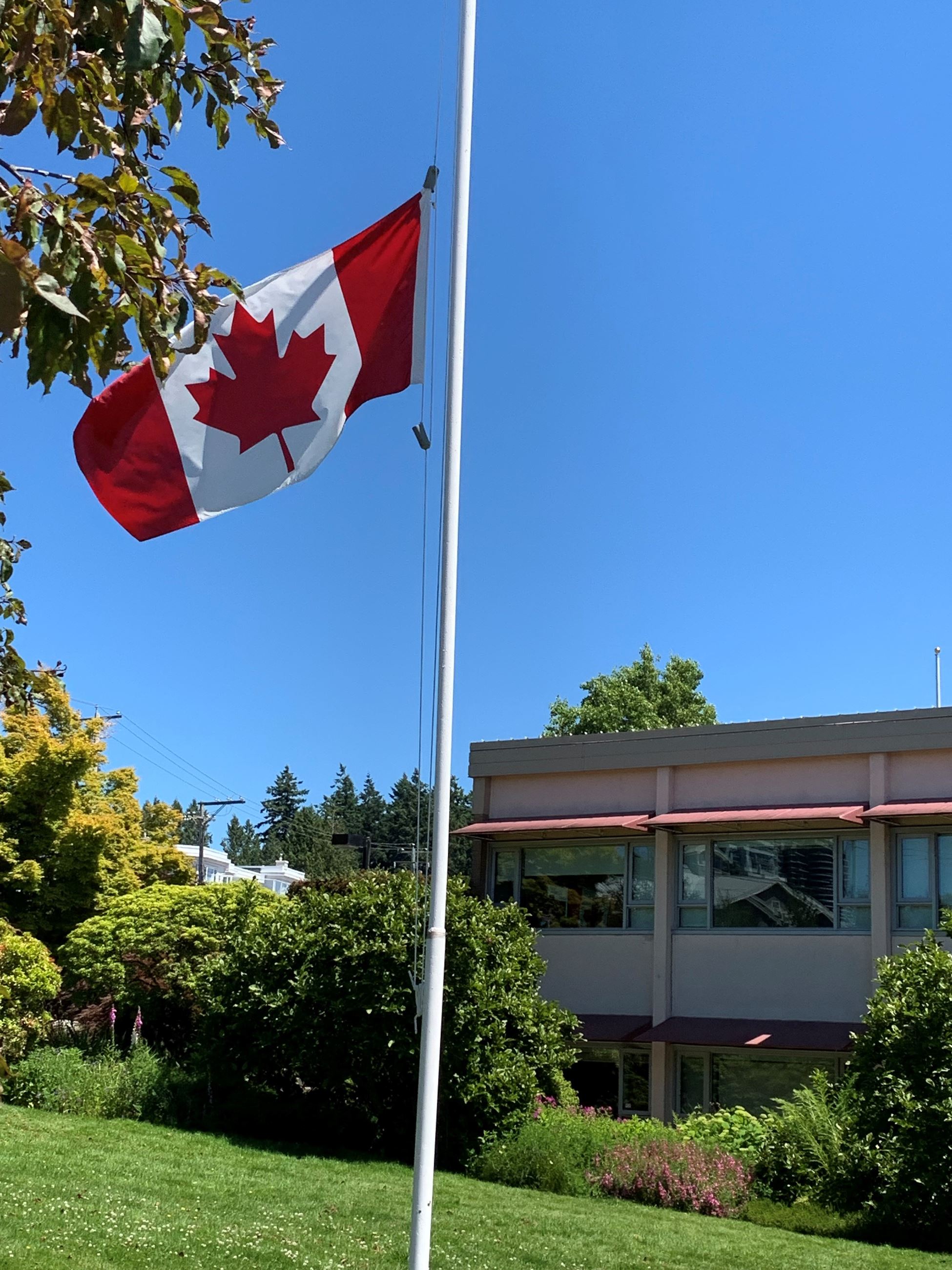 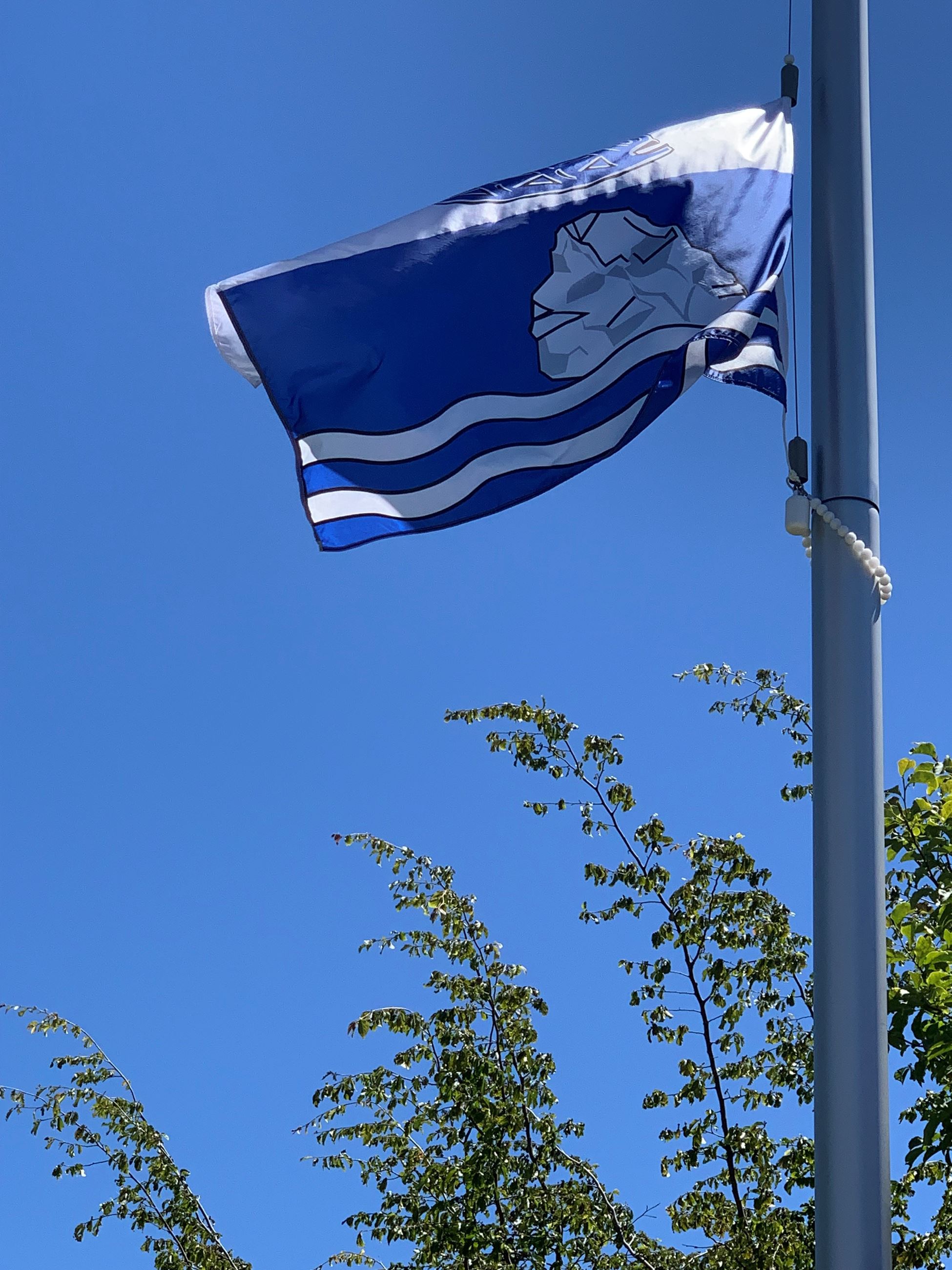 The City of White Rock flags are flown on City properties on a permanent basis and a temporary basis to mark special occasions. Special occasions include national days, multicultural events, fundraising drives. They encourage support from the community and benefit and enrich White Rock.

Requests maybe made in writing to the Mayor and Council for consideration of a flag to be flown on the single flagpole in front of City Hall. Requesting organizations must be not-for-profit with a noted affiliation with the City of White Rock. Contact mayor@whiterockcity.ca

The City of White Rock annually honours those who have lost their lives in the workplace, in the line of duty, who have served in the Canadian Armed Forces or with its allies or who have been the victims of terrorism or violence against women. Here is the planned annual schedule.

The City of White Rock has a flag policy and follows the flag protocol and etiquette of the Government of Canada and the Province of British Columbia.